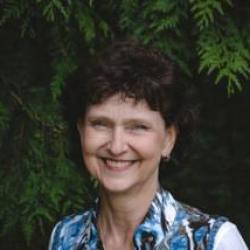 Going to Europe is something I’ve always wanted to do. When Mike and I first met it is one of the first things I told him. Well plans changed and I got married, moved to Mexico, then to Houston, back to Mexico, up to New England and finally New York before returning home to Vancouver 21 years and 5 children later (3 Mexican and 2 American). When my youngest, Joseph got married I was finally free of responsibilities at home and I was able to accompany Mike on a 6 week trip to Guatemala, I loved being back in the Latin culture. Then several months later we spent 6 weeks in Ohio where Global Priority is located, the organization Mike works with. Finally in 2014 we were able to go to Europe! Using points Mike had accumulated we were able to fly me to Europe with him and then on to South Africa. There was some work appointments but we were able to sightsee and do the tourist thing too. I was thrilled! In December 2014 I turned 60 and in January I spent 6 weeks in Thailand with my two brothers. It’s been quite a year! I love adventure, trying new things, eating new foods and exploring. 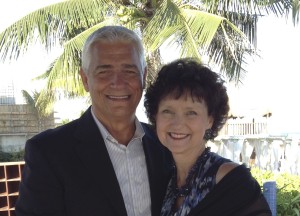 3 comments on “About Me”